I’m sure you’ve all heard about slow living somewhere. Read a title in a magazine, heard it mentioned on the radio and seen lots of #slowliving on Instagram. But what actually IS slow living?

Slow living is a lifestyle concept based around an acronym formed from the word Slow. It means living with care and consideration with the following intentions in mind:

In this post I want to delve into what slow living really is, why and where it started and why I think it is so important. Slow living is something that everyone could, and should, bring into their lives and I hope that by the end of reading this article you will see why.

Where did slow living start?

Slow living arose from the Slow Food Movement that first emerged in Italy in 1986. Carlo Petrini founded the movement in a response to a McDonalds fast food chain being opened in the beautiful city of Rome. He protested the intrusion that this fast-food lifestyle would impose on important traditional and cultural principles and so formed the Slow Food Movement to stand up against it.

Slow Food is now a global organisation that promotes and protects local and traditional food and cooking in over 150 countries. Their motto “Good, clean and fair” easily summarises their work to educate on the issues of food waste, overproduction, farming and public awareness, as well as many others. They have even gone as far as creating a seed bank to help preserve traditional and heirloom varieties of crops for future generations.

What does slow living really mean?

To understand what Slow Living really is, we first have to look at what it isn’t.

A common misconception of slow living hangs around the word ‘slow’. Slow living doesn’t mean you have to move slowly or take 10 times as long to do one task. It is actually an acronym that describes the main points that slow living encompass. And these are:

Sustainability has many different definitions, but its main focus is on protecting the environment and its resources for future generations. Simply put, a sustainable resource is one that is replenishes at an equal or faster rate than it is consumed.

Unfortunately, in our fast-paced world today, we all consume resources at an alarmingly fast rate that is neither sustainable nor good for the environment. We use resources in the food we eat, the packaging it comes in, the materials in the clothes, furniture and decorations we buy and of course the energy use to create it all.

Everything that has ever been grown or made has needed resources to create it.

In terms of slow living, living sustainably means making decisions that have the least impact on the environment by choosing food and products made of renewable or sustainable resources wherever possible. More on this to come.

Shopping local is a term we have all come accustomed to thanks to the pandemic. But shopping local and buying from independent retailers is an important part of slow living. By shopping local, you are not only cutting down on travel waste (by stopping either you travelling to buy the goods elsewhere or by having them shipped to you) but you are supporting small businesses which instantly gives back to the community and the economy.

Putting it bluntly, whole means not processed. When we buy whole it usually means buying meat straight from the butcher, bread from the baker or fruit and veg from the greengrocer. Not only does this help cut down on waste and unnecessary packaging, but it might also mean buying locally grown and organic produce. See how this all links in?

Living with intention, understanding where your items come from and researching whether or not there is a better, more sustainable or eco-friendly alternative is the key to Slow Living. 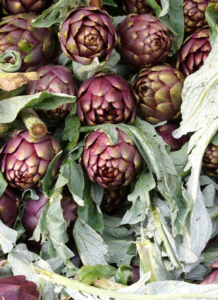 “Slow living prevents the use of technology or modern equipment.” False!

Slow living often gets confused with simple living but neither condemn the use of technology. Simple living focuses more on living with less, the minimalist approach, while being increasingly self-sufficient. It’s being happy with what you have, not always grabbing at more or indulging in luxury items.

Having tech downtime is however part of both slow living and living simply. It’s being able to switch off from the virtual world to give more time for real connections, family and loved ones. It’s to let technology help you, not distract you.

“You have to change everything about your life if you want to live a Slow Living lifestyle.” False!

It’s no secret that there is huge pressure these days to live the “perfect” life. We judge and compare ourselves with others so much and feel unworthy if our life doesn’t make an aesthetically pleasing Instagram grid.

But don’t be put off by the trendy images with #slowliving attached. The Slow Movements are open to everyone and should be adapted to suit what’s best for you.

Making one small change is 100% better than not trying at all. Plus, making one change at a time means that you can concentrate on getting it right and not being overwhelmed or put off by the scale of the issue.

By living with Slow intentions you will very quickly reduce your impact on the world and become part of the solution, not the problem, of the environmental crisis that we all face today.

After the initiation of the Slow Food Movement, an opposition against the spread of consumerism grew which led to the uprising of the Slow Movements. Slow living and slow food are just two areas of the slow movement as Slow practices can also be applied to fashion, travel, money, gardening and many more aspects of our lives.

The Slow fashion movement is aimed at building sustainability within our fashion industry. It stands up against mass-produced clothing also known as “fast-fashion” or “McFashion”. It encompasses everything that is green, eco, ethical and sustainable while valuing quality over quantity. Slow fashion also promotes education on the environmental impact that fast fashion has and the waste of resources that each throw-away garment uses.

Ways to practice slow fashion are:

But most importantly it’s choosing to stop being a consumer of stuff just for the sake of it. Buy only things that you really need using ethical channels where possible.

As I’m sure you can imagine, slow travel also touches on the need to be more sustainable in the modes of transport that we choose. But it also advocates the need to connect with the act of travelling and the destinations in a more deep and meaningful way.

Slow travel is enjoying the journey as it’s part of the adventure, not just rushing to the destination. It’s about connecting with locals instead of living in guidebooks and moving away from tourist spots to visit local areas instead.

When you buy cheap souvenirs abroad, you’re buying into consumerism of the tourist trade. Slow Travel is being mindful of the country you are in, supporting their local people while learning about their culture.

Immersing yourself in local customs and traditions not only teaches you about their ways, but it makes the whole point of visiting somewhere new worthwhile. 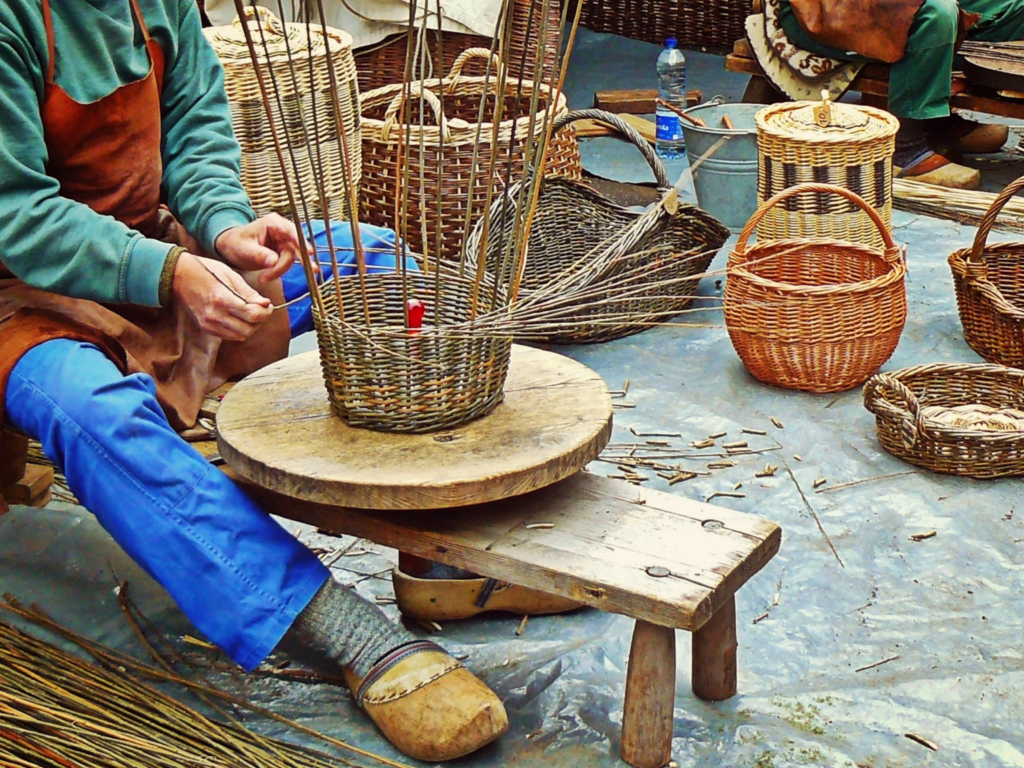 Why is slow living important?

As you can see from just the few examples I’ve given above, what you consume affects a whole chain of events that run through every aspect of our lives. By educating yourself on where your food and purchased goods come from you will become a much more mindful consumer.

Also, by stepping away from the fast and cheap mass-produced products, you will be showing the unsustainable companies out there that you do not support their industries.

Slow living is the way to a cleaner, greener lifestyle that not only assures sustainability for you and your family but for generations to come.